Sometimes in life you get some bad news and your are not sure it can get any worse. But then to your dismay it gets even worse. Literally twice as bad as it was before. How do things like this happen?

Two weeks ago our gentle giant Big Kira was diagnosed with cancer. That hit us like a sucker punch. Totally unexpected. Now we had to take Little Kira to the vet for an ultrasound of her bladder. We had been treating her for what we were hoping was some type of bladder infection for several weeks. However, as the infection persisted despite treatment our vet recommended we take Little Kira to get an ultrasound to see if there was a mass or something else going on with her bladder. 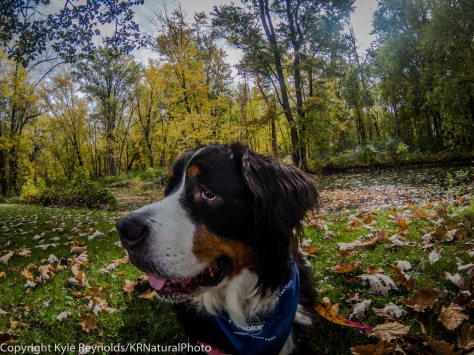 Little is such a good girl. She was in and out of her ultrasound in no time. Unfortunately, that is where the good news ended. There was definitely a mass in her bladder. It is most likely cancer.

I called Debby and told her the bad news. She met me in Ithaca and we made a day of it for Little Kira. We had fun exploring Stewart Park. She is such an easy dog that loves everyone. As soon as we arrived at the parka gentleman approached and wanted to say high to Little Kira. She nuzzled him for some head scratches and the kind man remarked about how sweat a dog she was. Little played in the water and saw some new sights. 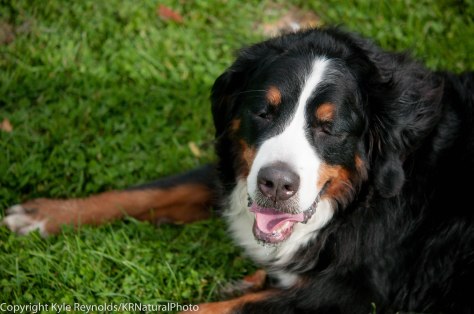 After that we headed over to the dog park, which is always an odd experience with her. She is a very good dog but doesn’t care to leave our side much. She doesn’t go play with dogs. She is good with them and says hi in the typical dog way if other dogs approach but she doesn’t seek them out. She will go over to other humans at the dog park to be petted but only if we are near by.

We sauntered around the park enjoying basically a nice casual off leash walk. Just appreciating the nice day and the time we have with our girl. We just want her to be happy in whatever time she has with us and she is a happy girl. She enjoys life and enjoys being with us. 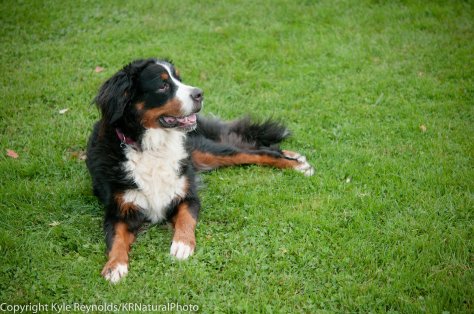 After the dog park we went and explored a little more of Alan Treman park along the waterfront. Little whined and signaled it was time to go home. We pilled back into the car and headed for home. In spite of the terrible news we had a good day with our dog and I hope she had a good day with us. I only hope there are not too few of these days left for us. 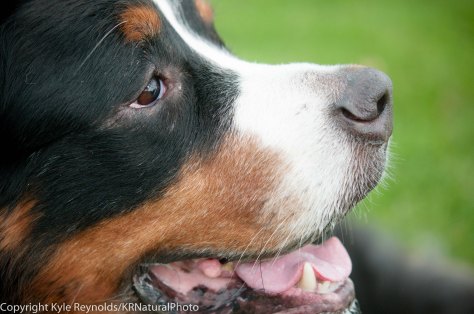 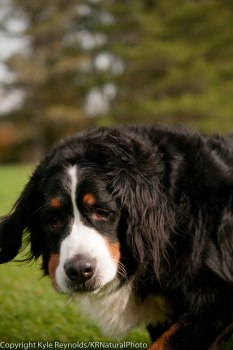 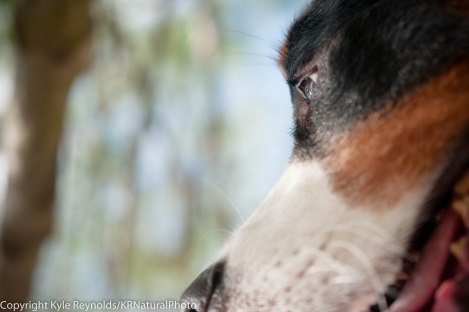